Another Convention is in the books! 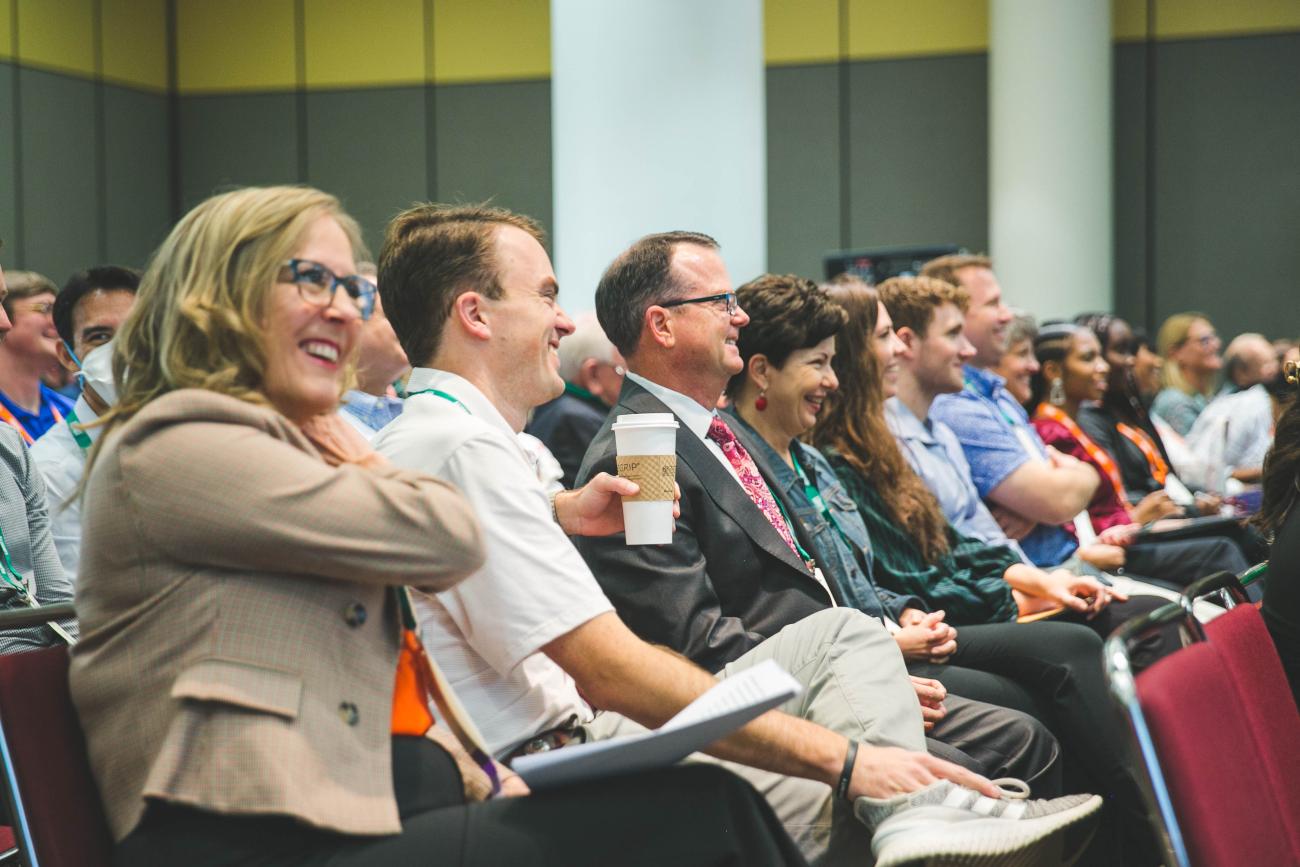 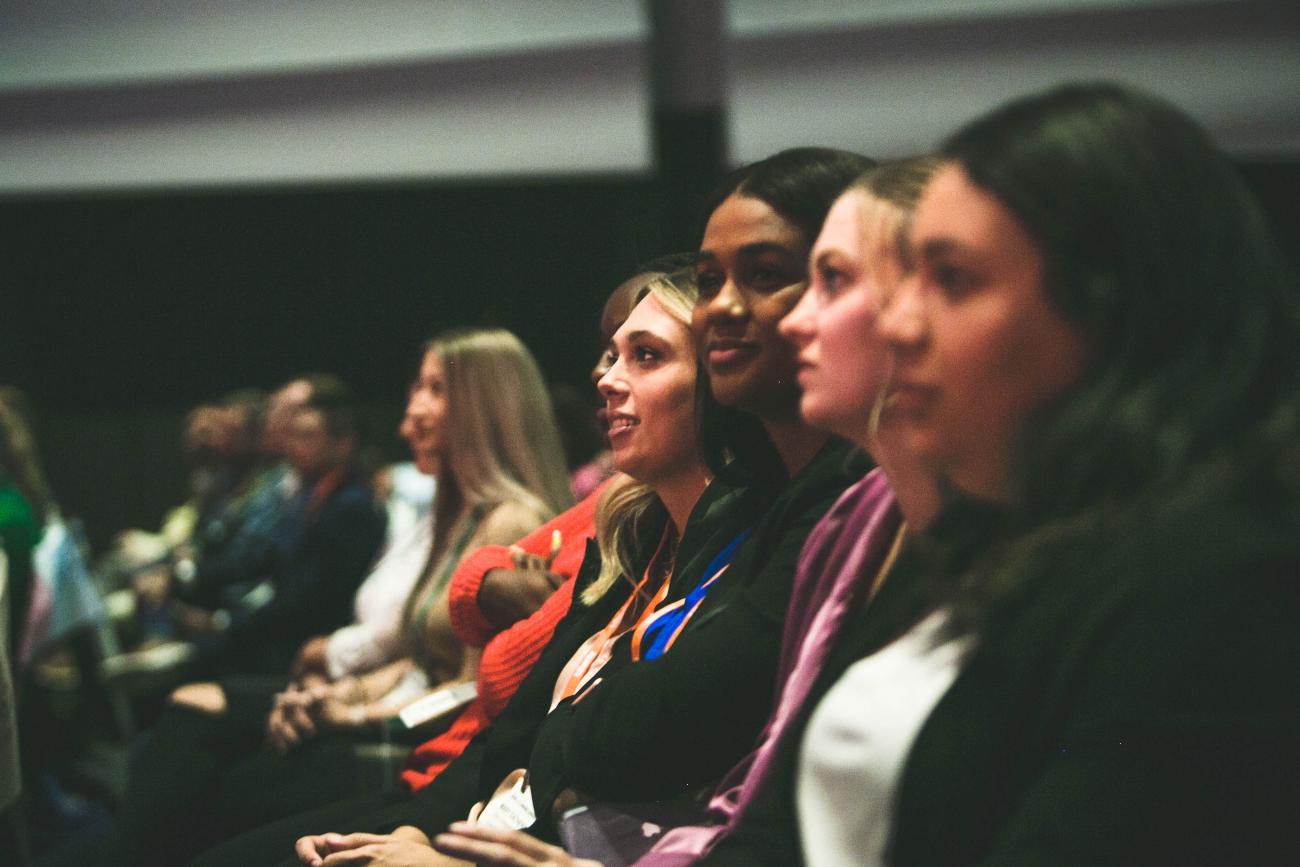 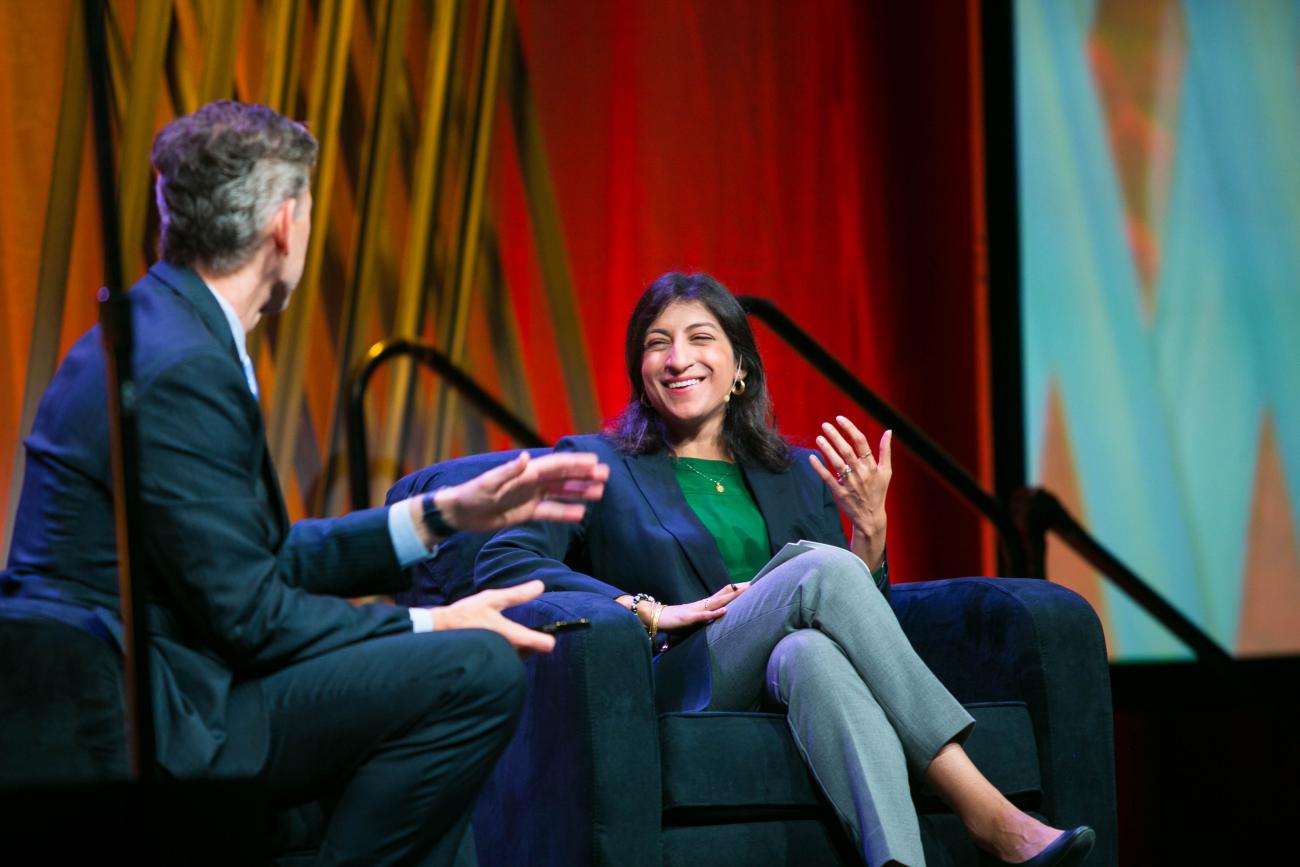 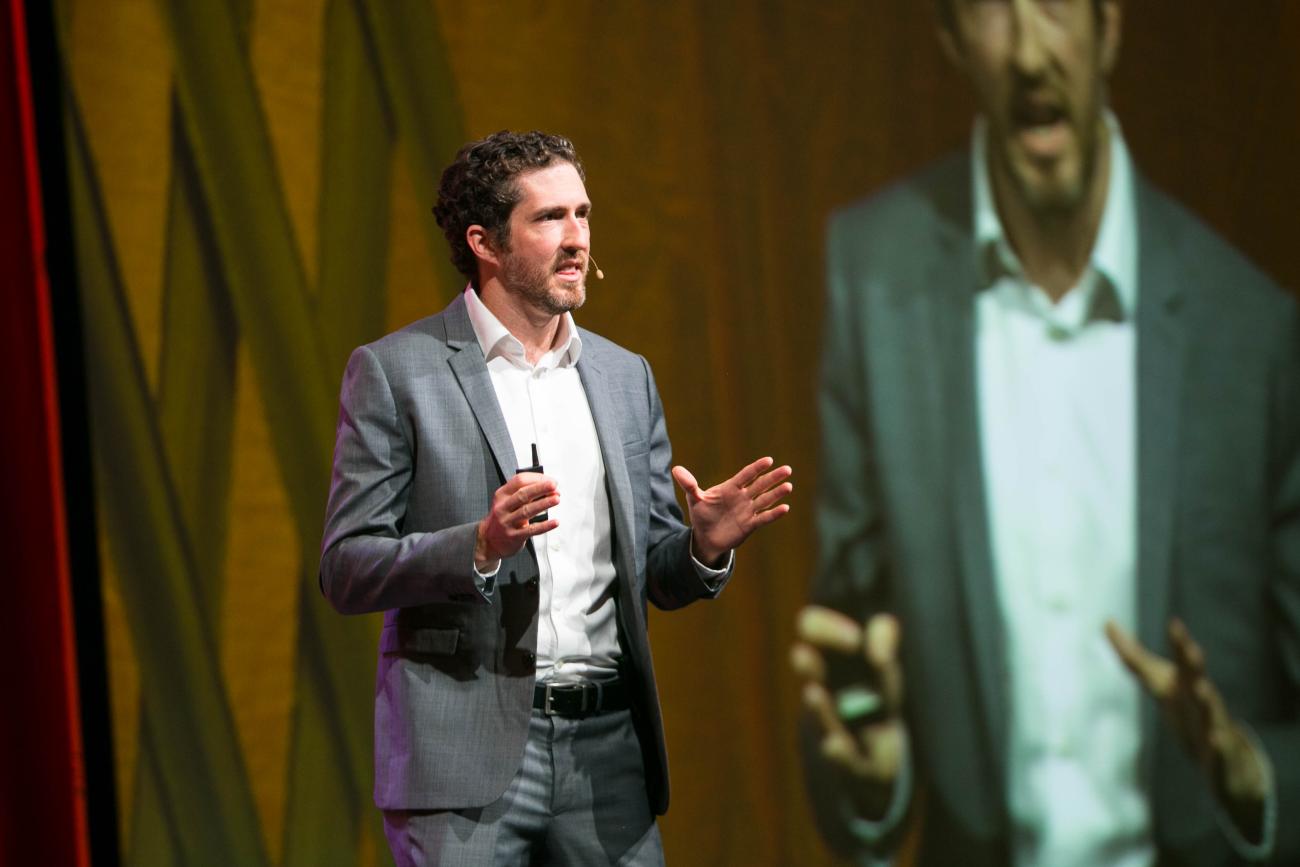 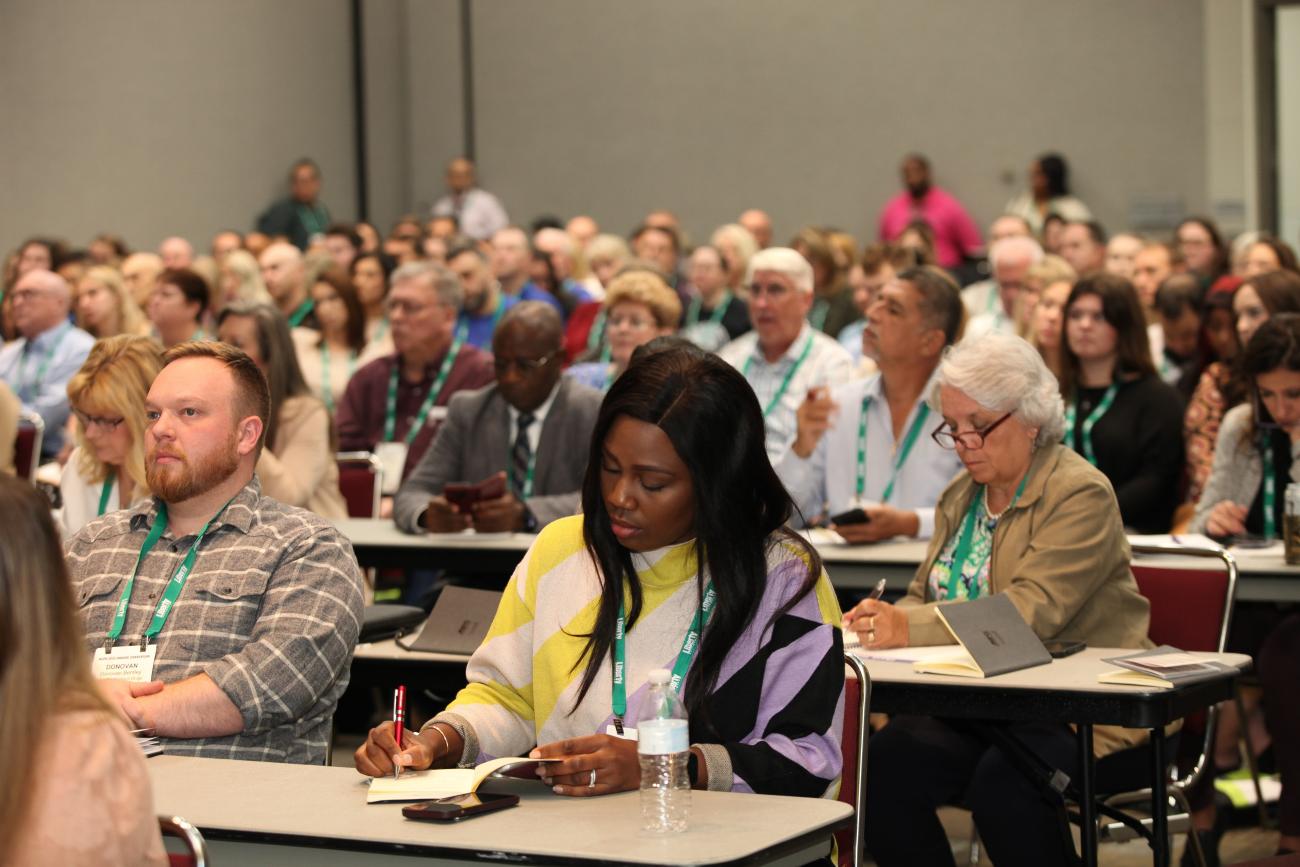 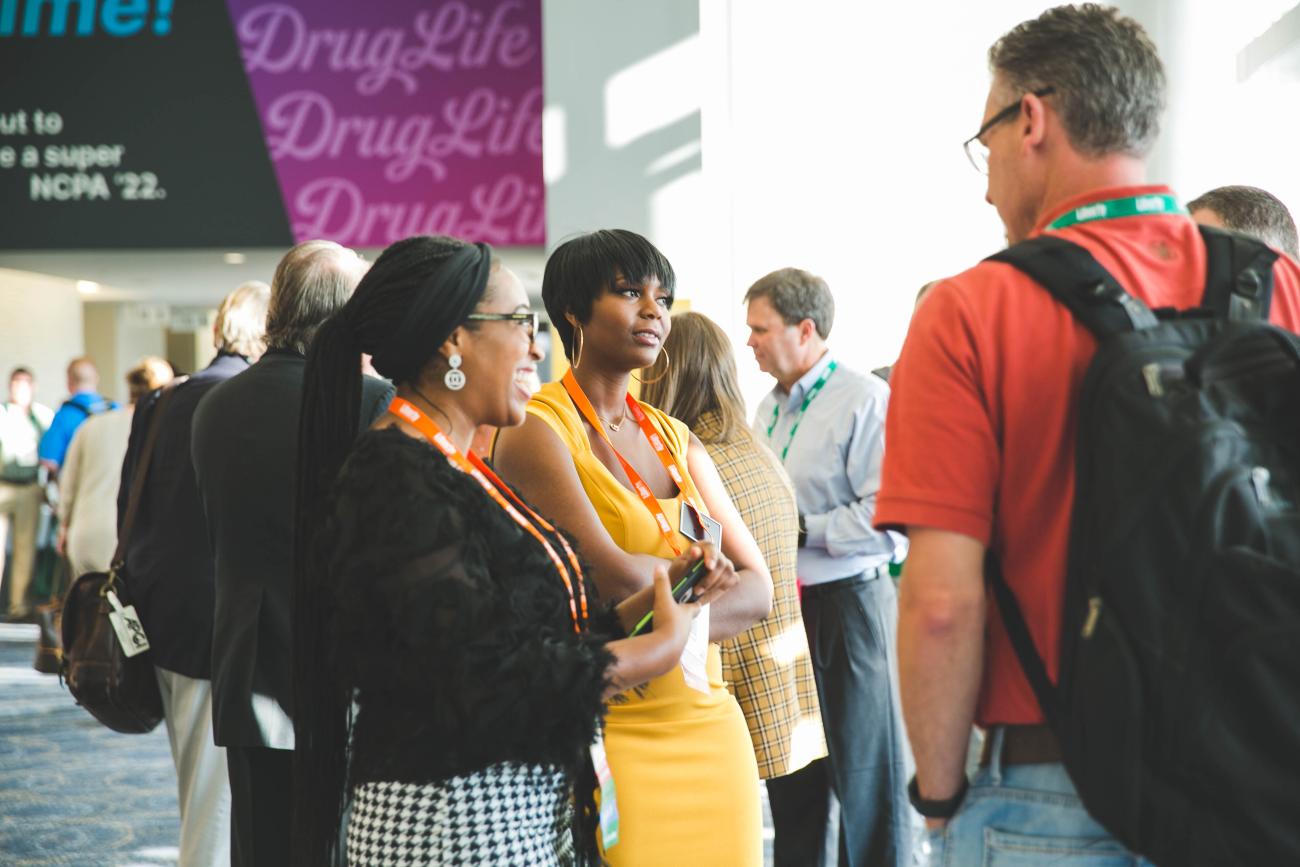 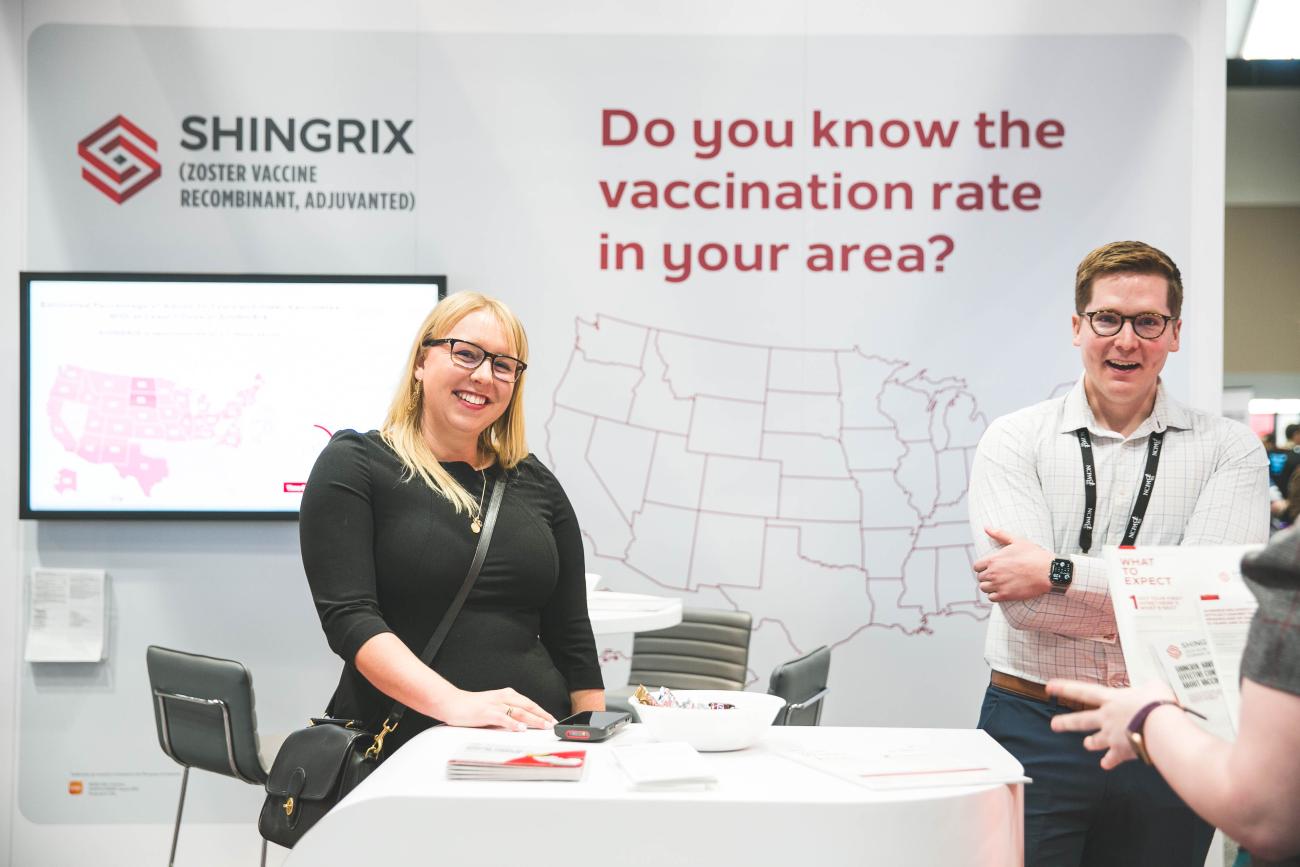 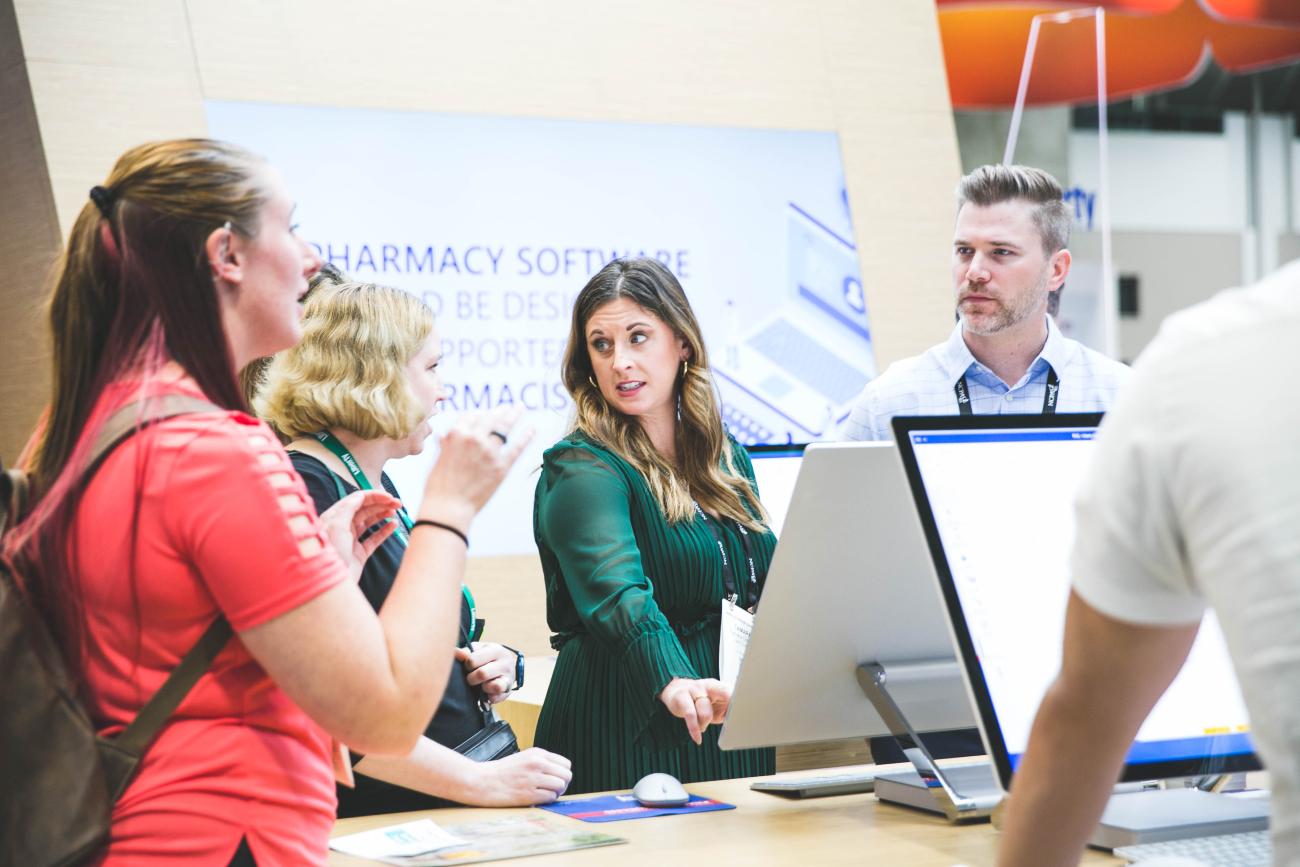 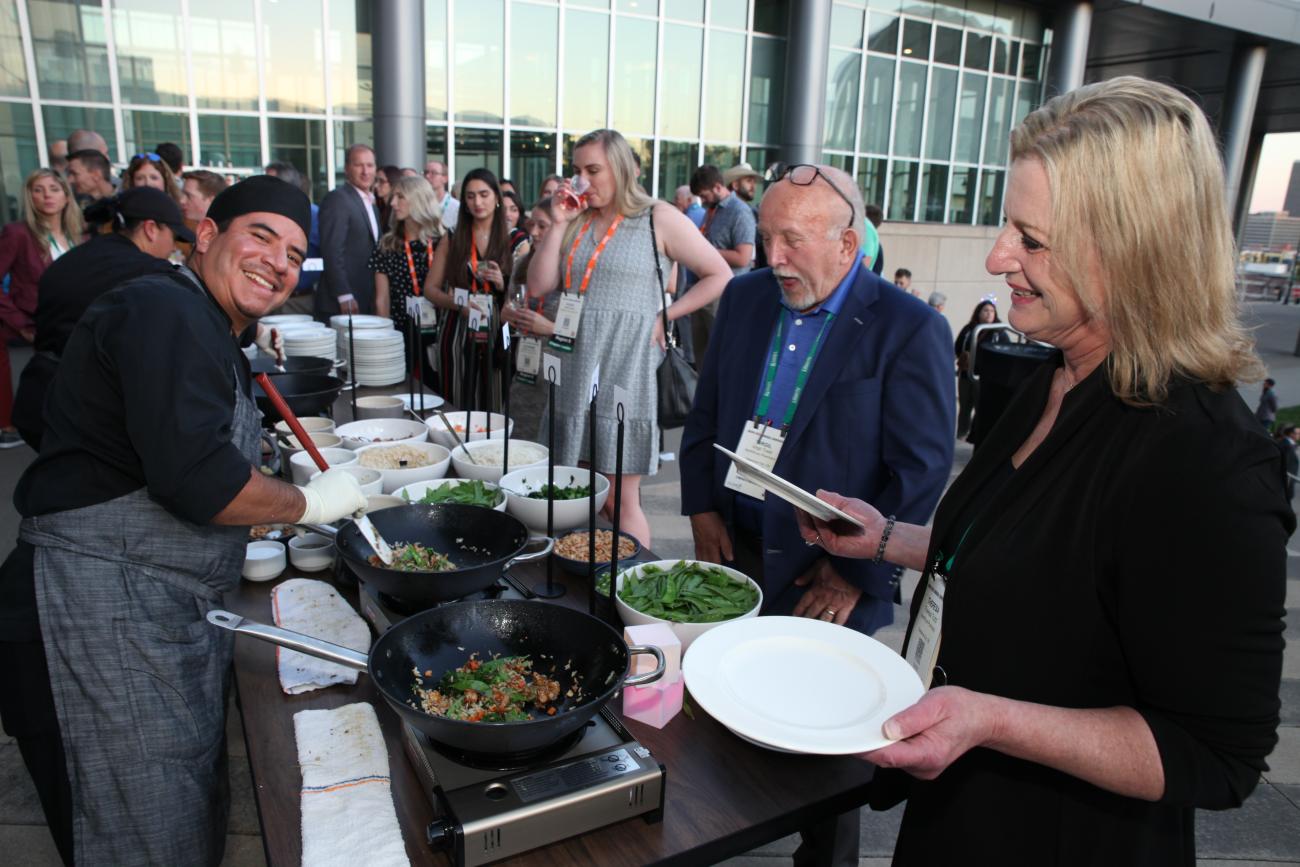 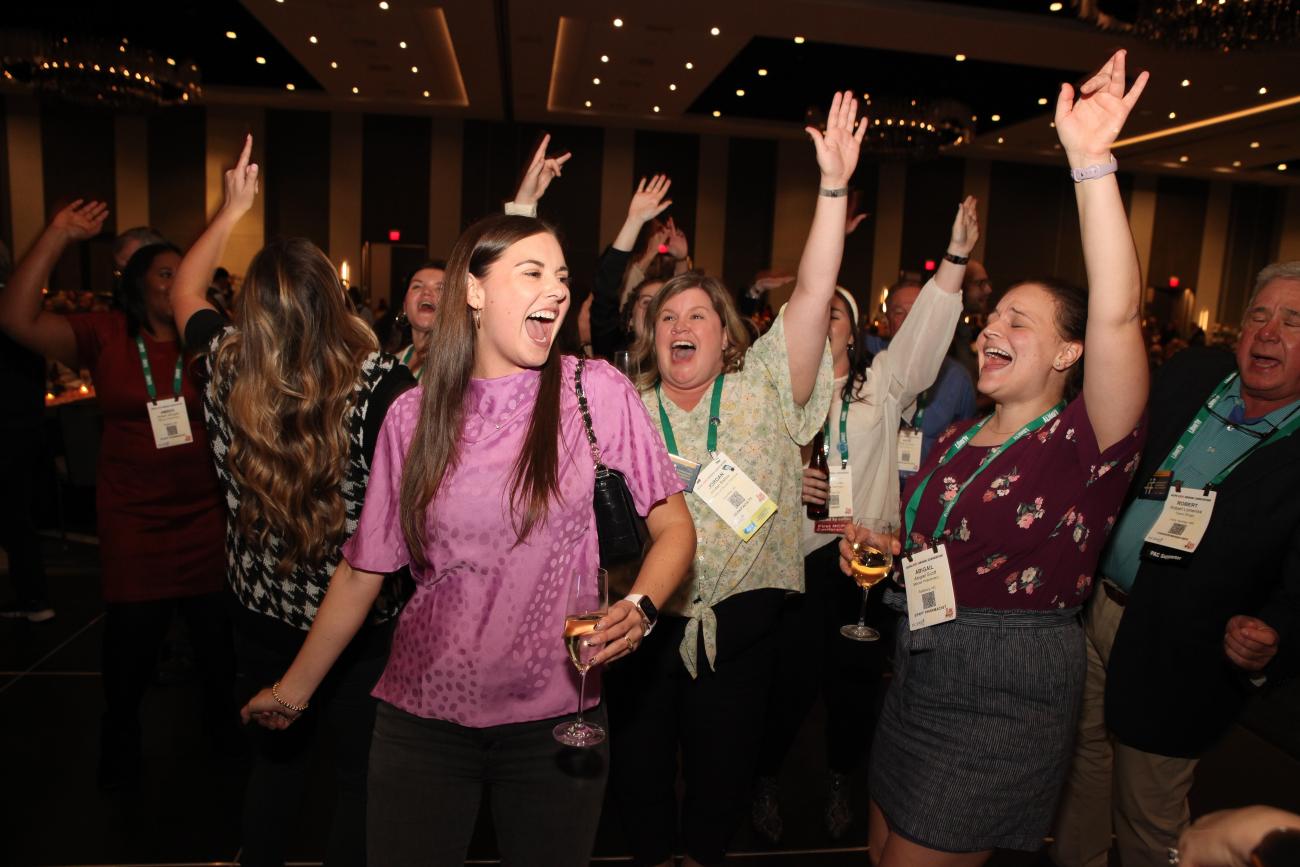 At Wednesday's House of Delegates meeting, Hugh Chancy was installed as 2022-23 NCPA president. Chancy, Born and raised in Hahira, Ga., is co-owner of Chancy Drugs, with five retail pharmacies and one closed-door pharmacy in South Georgia. The business specializes in compounding, specialty packaging, and enhanced clinical services. In his remarks to the House of Delegates, Chancy said, "The pandemic has been a kick-start for pharmacy practice transformation. As a profession, we are finally looking at what we are capable of accomplishing differently. Because of this, payers and patients have greater expectations from us." Chancy discussed the importance of clinical services, the need to strengthen network access standards, the value of strong pharmacy teams and the need for reforms to the pharmacy payment system, among other things.

Hugh is the son of a pharmacist and is also married to a pharmacist, Tina Chancy. Their son Patrick has followed them into the business. Introducing his father at the House of Delegates, Patrick described his father's influence and ended with, "It's really cool working with your best friend and hero every day." Hugh thanked his family and friends for supporting him along the way and said, "We have many opportunities in the coming year to transform pharmacy. I'm up for the challenge."

Also at Tuesday's meeting, delegates confirmed this slate of leaders: 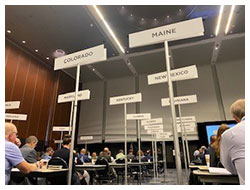 These individuals were recognized in Kansas City:

Thank you to our 2022 Sponsors