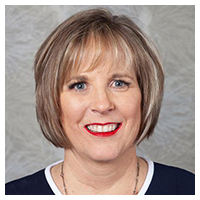 Michele is active in her state pharmacy coalition and state association and has served on task force groups for the board of pharmacy. She has been an adviser for the entrepreneurial academy at Oregon State University College of Pharmacy and is active in state legislation, speaking before both House and Senate committees. 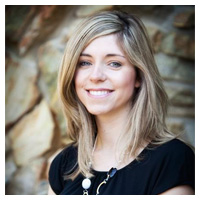 Branham is involved in the implementation and enhancement of clinical activities, including immunizations, medication therapy management services, women's health consultations, insulin-pump training, and disease state management programs. She is currently a preceptor for student pharmacists completing advanced pharmacy practice rotations and for residents completing a community pharmacy practice residency with the UNC Eshelman School of Pharmacy. 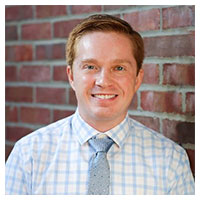 Cody received his BS in Pharmaceutical Sciences from the University of Mississippi in 2013 and his PharmD from the University of Mississippi School of Pharmacy in 2016. Upon completion of his Doctor of Pharmacy degree, he completed a Community-Based Pharmacy Residency Program with UNC Eshelman School of Pharmacy and Moose Pharmacy, where he contributed to quality improvement initiatives and expanded patient care services as well as managed high-risk adherence and transitions of care patients. Cody is the Coordinator of Quality Assurance and Best Practices at Community Pharmacy Enhanced Services Network (CPESN® USA), where he leads pharmacy practice transformation and best practice identification amongst CPESN pharmacies. Additionally, Cody is the Residency Site Coordinator and a Clinical Pharmacist at Moose Pharmacy, where he enjoys taking care of patients. Cody is actively involved with numerous organizations, including National Community Pharmacists Association, American Pharmacists Association and North Carolina Association of Pharmacists. In his spare time, Cody enjoys running, hiking, playing tennis, and enjoying great food at local venues. 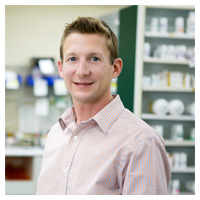 Dr. Tripp Logan received his PharmD from the University of Missouri-Kansas City School of Pharmacy in 2002. After graduation, he returned to his native Charleston, MO to practice pharmacy with his father, Richard. The Logan Family currently owns and operates 2 independent community pharmacies in the Southeast Missouri area with a strong focus on patient care and pharmacy quality. In early 2013, they launched MedHere Today, a Nashville, TN based pharmacy quality consulting firm. Their mission is to help health care stakeholders expand and grow their quality initiatives by leveraging the true value driven by community pharmacies. 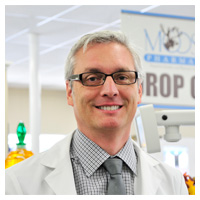 In his role at Moose Pharmacy, Moose has established collaborative practice agreements with local physicians' offices to integrate community pharmacists into a patient-centered medical home. Under his leadership, Moose Pharmacy has also partnered with the City of Charlotte and Union County to manage employees enrolled in diabetes and other disease management programs. Working with his pharmacy staff, Moose has implemented and enhanced a variety of clinical services in his pharmacy, including MTM.

Moose also serves as the Lead Community Pharmacy Coordinator for Community Care of North Carolina. In this role, he has built a network of more than 200 high quality community pharmacies that strive to offer enhanced value to payers.

An enthusiasm for helping businesses improve their go-to-market strategy and a strong belief in community pharmacy collided for Jay Williams nearly 20 years ago. Since then, he has been working directly with independent community-based pharmacy owners to help them tell their story. As the Marketing Communications Lead for CPESN USA, Jay continues that journey. 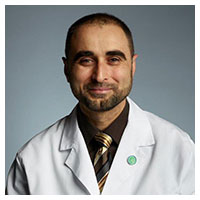 Hashim Zaibak started his career as a Pharmacist in 1999 after graduating from the University of Illinois-Chicago. With over fifteen years of experience as a Pharmacist, he has seen the industry from multiple vantage points. Hashim is the majority owner of Hayat Pharmacy in Milwaukee and runs six central city pharmacies. 'Hayat' is the Arabic word for 'life', which is symbolic for a medical organization that seeks to improve the lives of its clientele. Aside from Hashim's experience, he is well known by his patients and organizations in the community as a helpful, educated medical counselor. He dedicates his time to giving health education presentations and showing his patients how to take their medications properly. As recognition of Hashim's excellent service to the community, he was named the 2014 Pharmacist of the Year by Pharmacy Development Services and Health Mart's 2014 Pharmacy of the Year.