The NCPA Student Leadership Council exists to represent student pharmacist members of the association. The SLC promotes the profession of pharmacy and the role of independent community pharmacists, and they work to ensure effective communication between NCPA Student Chapters and the NCPA Department of Student Affairs. The SLC also supports the development of future leaders in community pharmacy by recognizing and encouraging student pharmacists who have a strong interest in entrepreneurship and independent pharmacy. 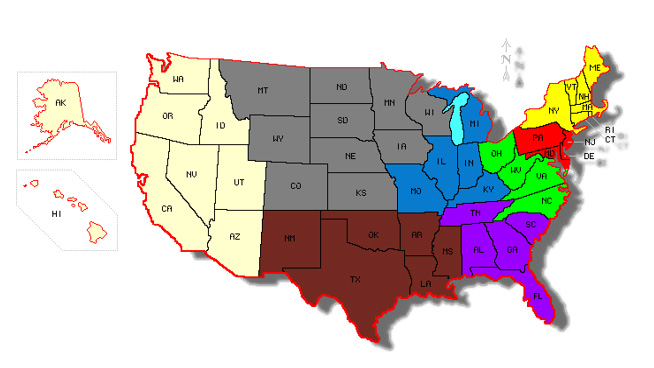 The SLC is comprised of 16 student members who each serve a two-year term. SLC members serving in the first year of their term are Junior Members, and those serving in the second year of their term are Senior Members. Eight new SLC members are appointed each year, and only one student may be appointed from the same school or college of pharmacy per year. All SLC members must have held an office on the chapter level and must be current NCPA members.

Completed SLC applications must be submitted by December 31, and applicants are notified of their appointment status by March 1. Junior SLC members will begin their term March 1 and are expected to attend the NCPA Leadership Retreat in May at NCPA headquarters in Alexandria, Va.