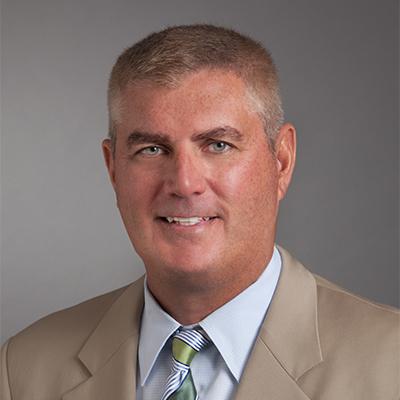 Mike Abrashoff was the most-junior officer in the Pacific Fleet when he took command of the near-worst performing ship. Twelve months later, the USS Benfold was the best ship in the entire Navy – using the same crew. The story of that stunning transformation has lessons for every organization: leadership matters – and culture is everything. Mike’s written three books – his first, It’s Your Ship, has sold over 1 million copies. His Leadership Roadmap offers clear, battle-tested, and actionable steps. Mike shows people at every level of the organization how to engage and take incremental steps toward change that can make a dramatic difference at work. Mike is clear, “I didn’t turn the ship around – my crew did that. What I did was to create an environment where they felt safe, empowered and supported. When you do that, anything is possible.”

Mike Abrashoff is the founder of Aegis Performance Group, a consulting firm which works with and supports leaders as they address leadership, talent and performance challenges within their organizations. Mike and his team prompt leaders at all levels to re-imagine their leadership thinking and create new ways to elevate individual, team and organizational performance.

Learn more about Mike at www.mikeabrashoff.com. 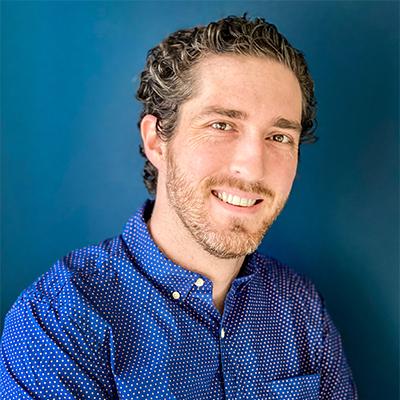 Will Flanary is an ophthalmologist and comedian who moonlights in his free time as “Dr. Glaucomflecken” on social media to an audience of over 2.5 million. Effortlessly blending observational medical humor with biting satire, Will Flanary has spent years entertaining health care professionals on a variety of topics, from the perils of Visine to the horrors of health insurance. He has a passion for bringing humor to health care and is a frequent keynote speaker to audiences across all of medicine.